Dottie Pepper is a past LPGA player and current CBS golf analyst. On TOUR Dottie brought home 17 victories including 2 major championships and then announcement retirement from LPGA Tour in 2004. Dottie transitioned into lead LPGA analyst for The Golf Channel from 2004 to 2009, on-course commentator/ analyst for NBC Sports for LPGA, Champions, PGA Tour, PGA and USGA events from 2004 to 2012 and a regular contributing columnist for Sports Illustrated Golf Plus from 2005 to 2012. From there, Dottie held several honors including Assistant Captain for the 2013 United States Solheim Cup team, member of the PGA of America Board of Directors, member of the KPMG Women’s PGA Championship, member of the Women’s Leadership Advisory Council, Independent Board Member Northeastern New York PGA, ESPN golf analyst/reporter and contributing writer to ESPN.com and ESPNW.com. In addition, Dottie has co-authored several books focusing on golf.

“I am honored to be asked by Paul and Michelle to be part of the Tesori Family Foundation because the emphasis is on just that— the family. The spirit and love that flows through every part of their lives is contagious and I hope to be able to help them continue to build on that joy and energy.” 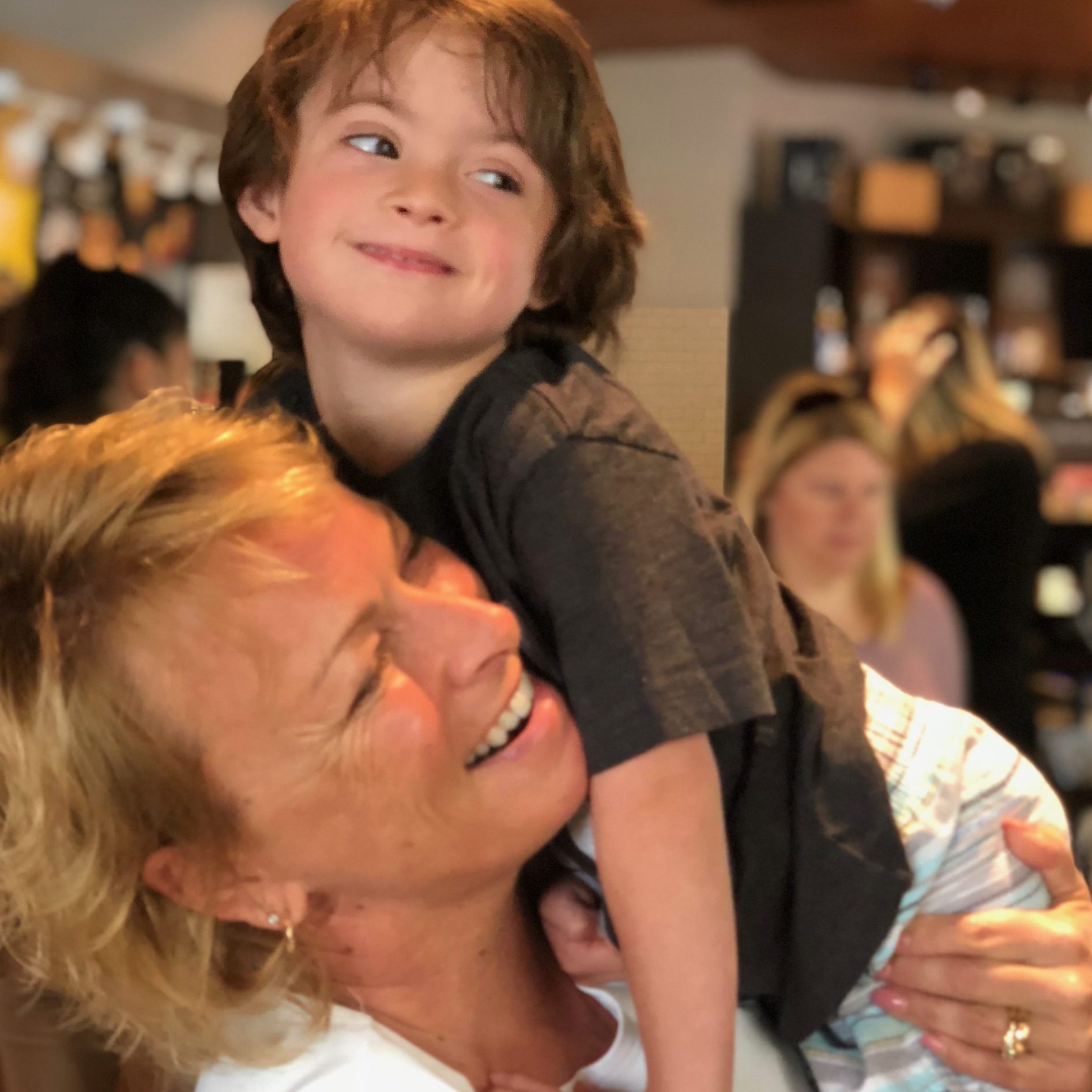