Another Way of Looking at Things 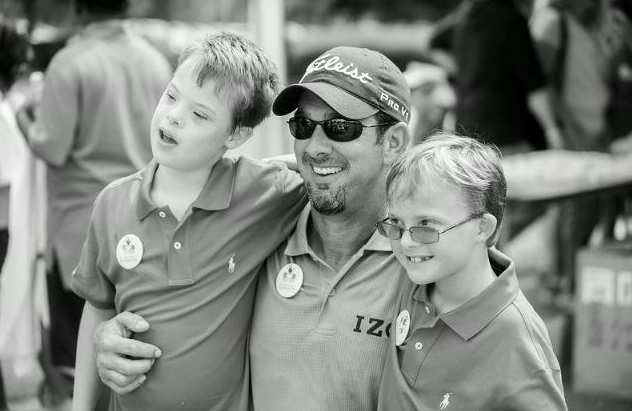 There is quite a bit to catch everybody up on, so let’s start with the golf first. We’ve played four tournaments since my last update with two missed cuts in Majors (British Open & PGA Championship), a 30th place finish at the WGC in Akron, and a T5th at the Wyndham last week in Greenboro. Needless to say, we are disappointed and a little frustrated with the continuance of our inconsistent results. We’ve been working extremely hard on mechanics the last four months and truly think we’ve turned the corner after a great ball striking week at the Wyndham. Webb was the only player in the top 20 at the Wyndham with a “minus” strokes gained which means the putter was cold. It’s a great sign to know we can contend even without a hot putter, so we’re looking forward to a great run through the playoffs!

Ryder Cup team automatic births were solidified after the conclusion of the PGA Championship and those 9 spots were filled without us. We’ve decided to play 7 in a row to show Captain Watson how much we’d like to be a part of the US Team. After a T5th last week, two more strong showings could make it difficult for Captain Watson not to pick us. Captain Watson will select his last 3 remaining players for the team as Captain’s Picks after the conclusion of the Deutsche Bank Championship in Boston. Announcements will be made on Tuesday, September 2nd.

Most importantly, last Monday and Tuesday were HUGE for our foundation and the families and children reached by our mission. On Monday, our foundation co-hosted the Tenth Avenue North Golf Classic with our friend Kevin Streelman and the guys from Tenth Avenue North at Prestonwood Country Club in Raleigh, NC.  What an awesome event with some truly great supporters for an event that raised money for 5 amazing charities. We’d be here all day if I personally thanked everyone involved… but you know who you are and we seriously couldn’t have done it without you! THANK YOU! On Tuesday, we jumped on I-40 heading west over to the Wyndham Championship in Greenboro to host our first ever “Wishes by Wyndham All-Star Clinic” for 25 of the most incredible kids we’ve ever met. It was one of the most rewarding days of my life, with my wife and baby Isaiah by my side with our foundation team of Kellie and Jennifer working side by side with our friends from the First Tee of the Triad. Three great friends came out to help coach with me, PGA TOUR pro Doug Labelle and two of my TOUR caddie friends, Frank Williams (Michael Thompson) and Scotty Gneiser (Bill Haas). You’ll probably catch a glimpse of them below in some of the pics! A HUGE thank you to Mark Brazil, Tournament Director at the Wyndham Championship, Steve Holmes, CEO of Wyndham Worldwide and Mike Barber of the First Tee of the Triad for all your help making this day so special for our kids and their families. We plan to make this an annual clinic and we can’t wait until next year!

Keep an eye on Team Simpson throughout the playoffs. Hope we give you some fun golf to watch!