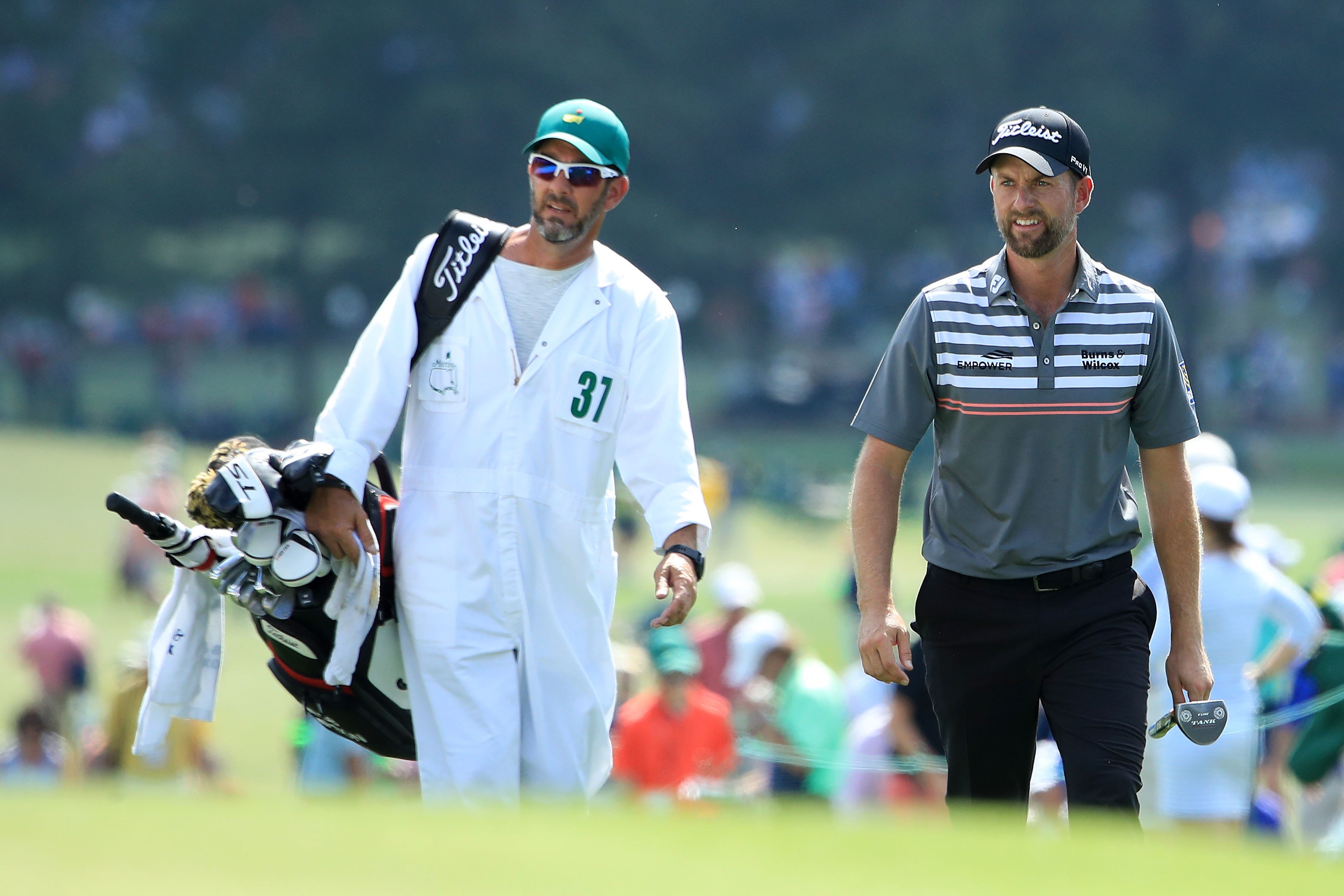 As I have a tendency to do every year, I’ve forgotten to post on the progress of the season.  Let’s do a little cliff notes version….

Let’s start with the totals.  We’ve played only 15 events for the 18-19 season and have played well enough to be 23rd in the Fed-Ex Cup Race.  We’ve had three solid chances to win but haven’t gotten across the line yet.  We missed an 8 foot birdie on the 72nd hole at The RSM.  Lost by two at The Masters with some great looks down the stretch.  Played in the last group on Sunday in Canada only to watch Rory go crazy.  Our main goal has always been to get in contention often so the door will close eventually.

We are in the middle of 4 weeks off before the home stretch of six in a row starting at the British Open.  I truly expect we will win a tournament during this last push of the season.  Webb’s game is strong top to bottom right now.  We need to get a little more consistency with the driver to finish out the year strong.

With that said, while I am out on the road racking up those steps, the TFF team has been in full force helping to serve as many people as they can. So many good things coming out of the home front back in PVB such as our All-Star Kids Clinics going NATIONAL! (did you see my recent video on social meda?), more and more Buddy Baskets being delivered and starting to gear up for our annual 3-21 Classic in December. Stay tuned for so much more awesome information coming soon!

Thank you to everyone for their ongoing support for Webb and I and our foundation team!